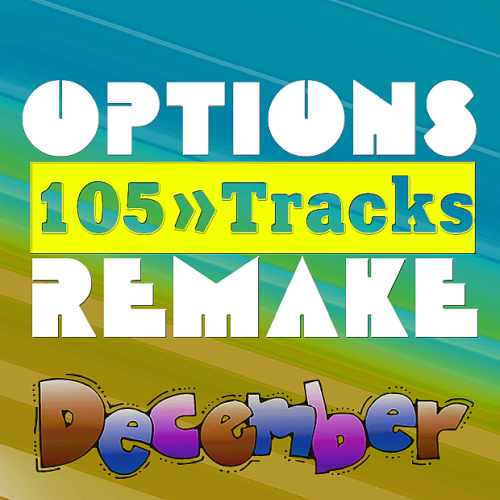 After Rob Hayes single release of The Weekend on Suntree last year, we have decided to release the new soulful remixes package for Rob's smash tune The Weekend!
Next up on the Saved Records imprint we welcome back established heavyweight, David Herrero, who returns to the label this time partnering up with fellow DJ and producer Ben A and vocalist C1 to deliver the Native Drum. Release No.20 on Strictly Flavas Sunday Flavas series, introducing track from Two Tone Productions. Most of the music and the creativity that flows from the artist comes from deep within, from our most raw and visceral emotions, from memories and moments that evoke the best or the worst of us, but in the end, it ends up transformed into one (or several) new creations, melodies and rhythms that narrate a story through its distinctive sounds.