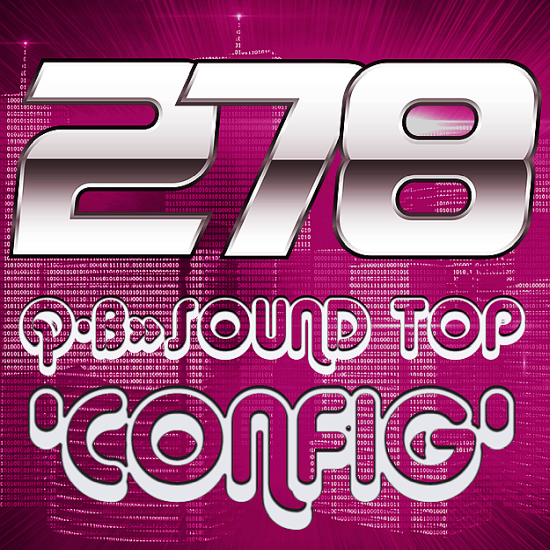 Putting the hilarious memes aside, Smash Mouth have proved themselves as catchy vocalists, and Timmy Trumpet seized this opportunity and played his cards well to create a potential summer hit. Scotty returns again with another fantastic remake..... and on top here is Klaas with his great mix. After 9 years Alex Megane comes with his second album Return To Neverland in his career. Besides all the past and recent singles there are also new up-coming singles and exclusive album tracks included. Gigi D’Agostino & LA Vision: Two different generations of Italian producers and DJs reunite once again to create the absolute hit of the summer for the second year in a row! GRY and Nevve take slap house to a new level by adding a Dharma twist. ConfiG Sound Top displays a variety of stylistic content of the material, that is, will be, and perhaps will be, just a discovery. As well as an addition to your collection and archives.
Это важно!
Информация
Посетители, находящиеся в группе Гости, не могут оставлять комментарии к данной публикации.