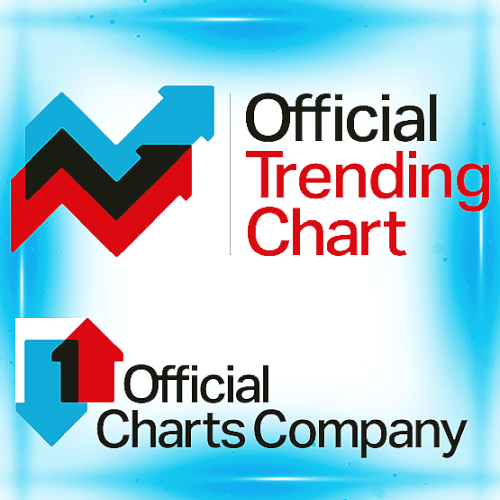 100 songs turning 20 in 2021 The singles reaching stone-cold classic status in 2021, including Number 1 hits by Kylie Minogue, Destiny's Child and S Club 7.
For the Official Singles Chart, it was a busy year, too with 31 Number 1 singles in total, although this was admittedly less than the record of 43 separate chart-toppers from the previous year. Chief among them is a song that defined the early aughts with its futuristic soundscape and innovative visuals. Kylie Minogue's Can't Get You Out Of My Head submerged her head-first into a world of electronica-influenced synth-pop that would influence a generation of artists to come, from Lady Gaga to La Roux. Reigning supreme at Number 1 for a solid month in November of that year, it sold over 300,000 copies in its first week alone and is now considered the Aussie pop icon's signature song.
Информация
Посетители, находящиеся в группе Гости, не могут оставлять комментарии к данной публикации.