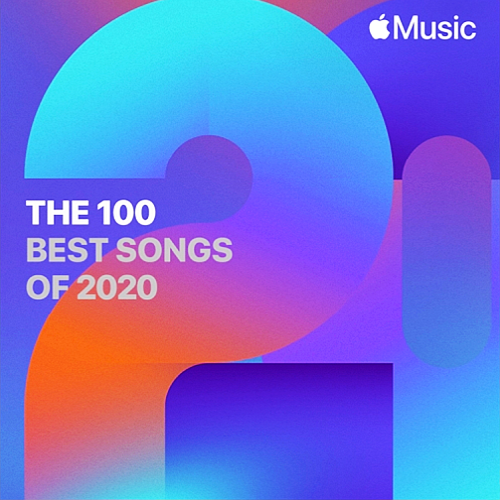 The year 2020 was unlike any other, to say the least—so it makes sense that new faces had an unusually outsized impact across the world. Compton’s latest star Roddy Ricch emerged seemingly out of nowhere as a dominant force, with his single “The Box” picking up over 455 million streams worldwide and topping Apple Music charts in 37 countries. He also featured on DaBaby’s smash “ROCKSTAR” and two hits with fellow Los Angeleno Mustard, “Ballin’” and “High Fashion.” On the other side of the world, a similar global success story was launching with Tones and I, the Australian pop singer-songwriter behind the ubiquitous “Dance Monkey,” which was Shazamed by music fans an eye-popping 24.6 million times in 2020. You can revisit these breakout hits and the other most popular songs on Apple Music worldwide in 2020 right here.
Информация
Посетители, находящиеся в группе Гости, не могут оставлять комментарии к данной публикации.