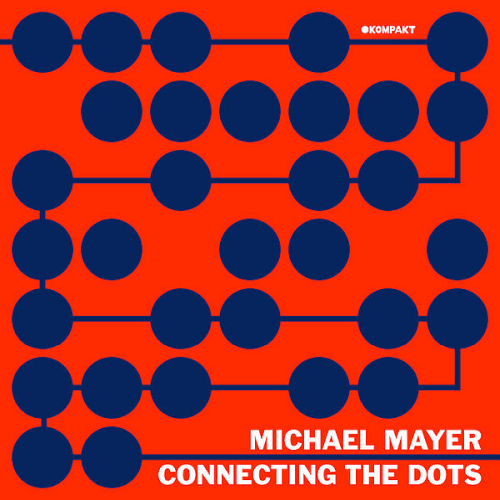 The income will be shared between the artists included in the mix and the Cologne venue GEWÖLBE.
Kompakt will be releasing a new series of mixes titled ‘Connecting The Dots’, the first edition of which is in charge of the label’s boss, Michael Mayer. In the mix, the artist included tracks by Fahrland, The Rice Twins, Tom Demac, and La Marine, among other producers.
Thanks to Bandcamp’s ‘no-rev-share’ campaign, all the income obtained through this platform will be given to the artists whose tracks are included in the mix and also to the Cologne-based club, GEWÖLBE, a place that many friends of the label consider a second home. This release also serves as an opportunity to show a unique vision of what inspires the brand’s artists.
The idea for ‘Connecting The Dots’ was originally streamed as an episode of his BBC Radio 1 residency back in 2019, in which Michael Mayer selected a variety of gems from the past and present deep within the Kompakt catalog.
Информация
Посетители, находящиеся в группе Гости, не могут оставлять комментарии к данной публикации.