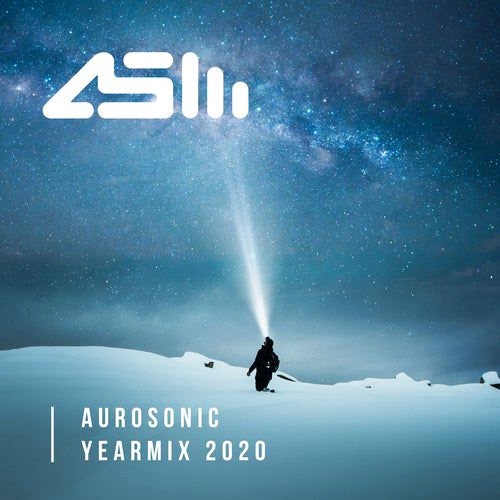 Join us for a look back on 2020 through the eyes of progressive legend Aurosonic and his Yearmix 2020' Featuring some BIG vocal collaborations with the likes of Neev Kennedy, Cathy Burton, Ellie Lawson and Stine Grove and mixed by the man himself, this one is Pure Bliss.
The Russian electronic project Aurosonic was created on 6th June 2005. The duo found they had the same taste in music and decided to unite their forces and commence with Aurosonic . After creative research and musical experiments Aurosonic finally found its special sound, harmonically combined with modern club sounds and progressive trance elements.In 2006 Aurosonic won recognition from the public on the world Trance stage. The project was immediately recognized and supported by the most famous top DJs!
Информация
Посетители, находящиеся в группе Гости, не могут оставлять комментарии к данной публикации.