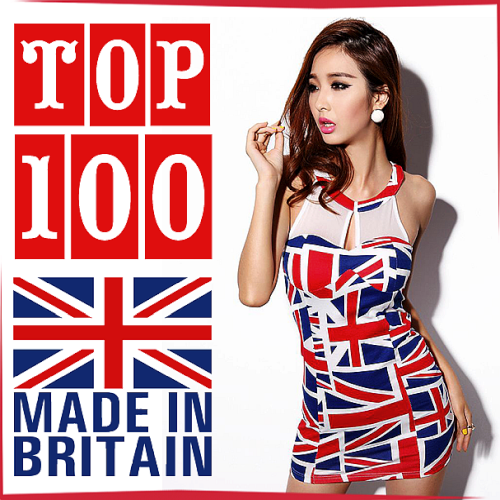 The UK Singles Chart is compiled by the Official Charts Company, on behalf of the British record industry, listing the top-selling singles in the United Kingdom, based upon physical sales, paid-for downloads and streaming. The Official Chart, broadcast on BBC Radio 1 and MTV Official UK Top 40, is the UK music industry's recognised official measure of singles and albums popularity because it is the most comprehensive research panel of its kind, today surveying over 15,000 retailers and digital services daily, capturing 99.9% of all singles consumed in Britain across the week, and over 98% of albums. Official Singles Chart Top: 22-28 January 2021 & Dua Lipa, Dababy, Ksi, Craig David, Digital Farm Animals, Nathan Dawe, Little Mix, The Weeknd, 24kgoldn, Iann Dior, Iann Dior, Olivia Rodrigo, Internet Money, Gunna, Don Toliver!
To be eligible for the chart, a single is currently defined by the Official Charts Company (OCC) as either a 'single bundle' having no more than four tracks and not lasting longer than 25 minutes or one digital audio track not longer than 15 minutes with a minimum sale price of 40 pence. The rules have changed many times as technology has developed, the most notable being the inclusion of digital downloads in 2005 and streaming in July 2014.
Информация
Посетители, находящиеся в группе Гости, не могут оставлять комментарии к данной публикации.